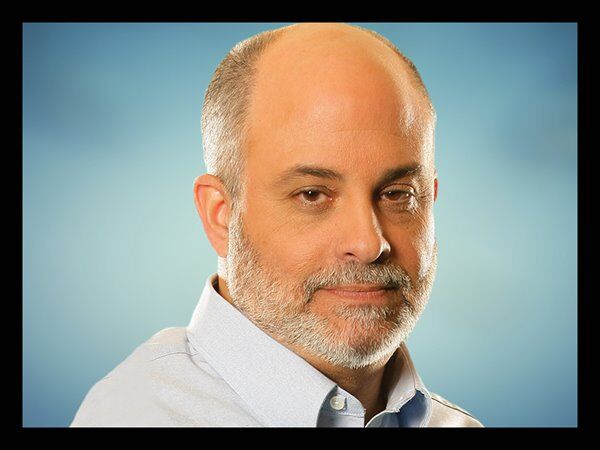 
Mark Levin is one of America's preeminent conservative commentators and constitutional lawyers. He's in great demand as a political and legal commentator, and has appeared on hundreds of television and radio programs. Levin is also a contributing editor for National Review Online, and writes frequently for other publications. Levin has served as a top advisor to several members of President Ronald Reagan's Cabinet - including as Chief of Staff to the Attorney General of the United States. 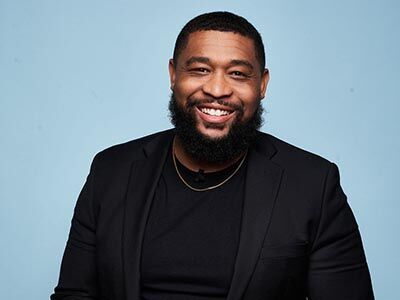 
The Officer Tatum Show is thought provoking, inspiring, and filled with raw truth. The show will cover current news events and topics that are culturally relevant. Call 844.900.7243 to interact with the show!


Jordan and Logan break down how the Inflation Reduction Act will not decrease inflation. They also announce a brand new show called, 'Sekulow Brothers.' 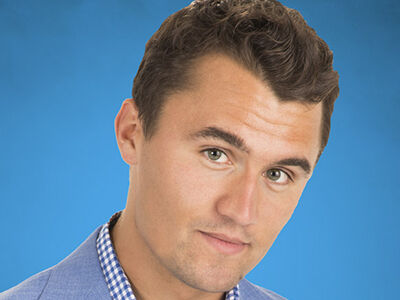 
Charlie Kirk is the next big thing in conservative talk radio and he's now hosting a daily radio show on the Salem Radio Network. The radio show can be heard on great talk radio stations all over the country. 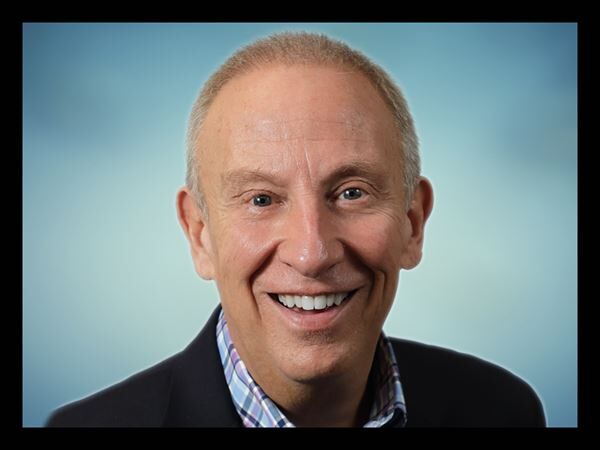 
Known as "The Happy Conservative Warrior," Mike Gallagher is one of the most consistently popular hosts in America.